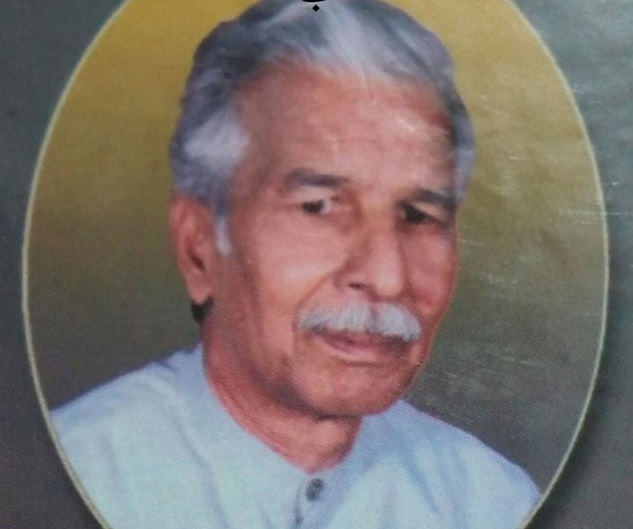 Syed Iqbal Hussain, known as Iqbal Kazmi, was a renowned novelist, journalist, editor, and story writer of Urdu. He authored hundreds of stories and novels with different pen names in popular digests and magazines of Urdu. He translated many books from English to Urdu, which published in the Digests in episode form.

Syed Iqbal Kazmi was born in Lahore in February 1943. His father, Syed Maratab Ali Shah, settled in Quetta after some years. So Iqbal Hussain got his early education from Lahore and Quetta. Later, he worked as a correspondent for Daily Nawai Waqt and earned fame for his interviews with landlords and tribal leaders published in Nawai Waqt.

At the beginning of his career, Iqbal Kazmi worked for Nawai Waqt but, after some years, began to write in Daily Jang. He was at the peak of his career when he started to write serialized novels and stories. He wrote almost in all magazines and digests, especially Aalmi digests, Mystery magazine, Suspense Digest, Jasoosi Digest, Naye Ufaq, and Fateh.

Iqbal Kazmi Novel consists of various topics like adventure, spy, romance, crime, action, and social issues. He authored hundreds of stories and serialized novels with many pen names. He highlighted the problems of the Muslims in his books, which they are facing today. Iqbal Kazmi spent a large part of his life in Quetta and knew the challenges of the Baloch people. He gave the place to it in his Urdu action novels.

In1970, when insurgency increased in Balochistan, Iqbal Kazmi went to Karachi and settled there. He wrote some of his masterpieces in Karachi and died on 25 May 2001 at the age of 58. His death was a significant loss for Urdu fiction writing. He left some serialized novels incomplete, which Hasam Butt took to its end later.

Iqbal Kazmi Novel List is very long, and most of it available on different blogs and websites in pdf. Some of Kazmi’s stories earned immortal fame for him, and the readers liked his unique writing style and action scenes. Kazmi educated the Muslim community towards Kashmir and Palestine issues. He highlighted the freedom movement, which continued in the Middle East and South Asia.

Kazmi also converted dozens of English novels and stories into Urdu. He was a precious asset of Urdu fiction, but nothing any government nor and literary organization admitted his services. There is no material available regarding Iqbal Kazmi Biography in any book or website.

Here is a list of his novels published in Jasoosi, Suspense, Naye Ufaq, Mystery, Fateh, and Aalmi digest. You can download it by clicking on the given link.

I hope you like this biography and share it with your friends on social media. You can subscribe to our website to get updates about the new posts. You may read Kashif Zubair Writer, Razzaq Shahid Kohlar, and Wasif Ali Wasif.