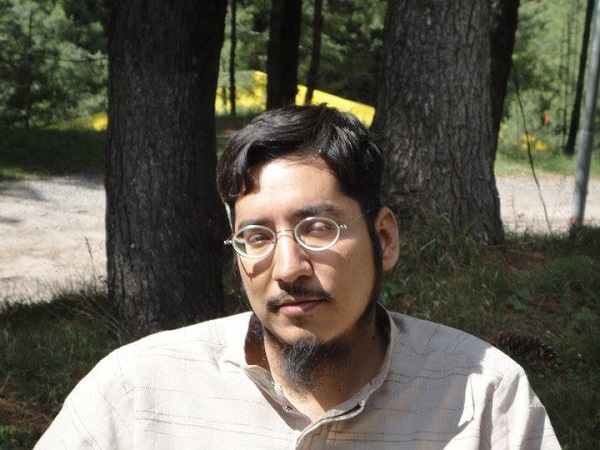 Kashif Zubair was a famous novelist, story writer, and playwright, humorist, and translator of Urdu. He regularly wrote stories and serialized novels for the digests and magazines. He authored many masterpieces during his short career and made a place in first-line writers of Urdu.

Kashif Zubair Khan was born on 3 January 1971 in CMH Rawalpindi when his family stayed there. His father Muhammad Zubair had a job there who later settled in Karachi when Kashaf had the age of six months. Kashif started his school education in Karachi, but after an accident, he became disabled. His spinal cord affected, and he fell on the bed for more than one year.

With great courage, aim, and self-determination, Kashif recovered a lot in one year, but he always needs the help of a wheelchair. It is a sad part of Kashif Zubair Biography, but he decided to continue his education again. He passed B Com and BBA from Karachi University and joined a job in a government department for some time. 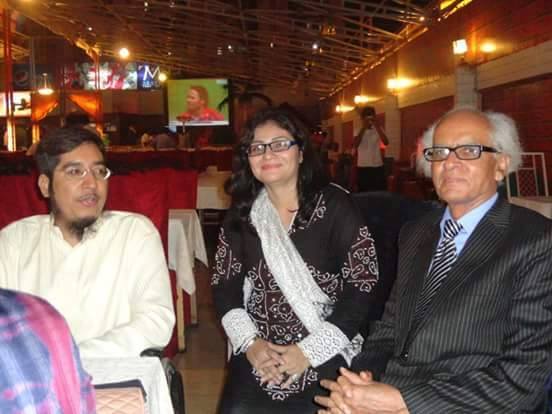 During his job, Kashif Zubair writer felt him misfit for the finance department and started to write for the digests. His first story published in Jasoosi digest Karachi in 1996, which gained a high appreciation. The published of Jasoosi Digest Miraj Rasool couraged him, and Kashif agreed to adopt writing as a profession.

Kashif Zubair Novel list increased when he started to write for other digests like Suspense Digest, Sarguzasht Digest, Naya Ufaq, and Akhbar e Jahan. He enjoyed his peak point popularity when he wrote some super hit serialized stories. It increased his earning and gave him the courage to fight with his disability.

Kashaf worked as a ghostwriter for some other people who took advantage of his compulsion. He wrote some television series and translated many books from English to Urdu. All of such work published with the name of other writers.

Kashif Zubair Writer had six brothers and sisters who all loved him very much. He married Marium Kashif on 8 February 2004 and started a satisfying life with her. Kashaf adopted different pen names like Marium K Khan for his wife, Parveen Zubair for his mother, and Asif Khan for his brother. It showed his love and respect for his family.

Kashif Zubair Writer had many issues with his health throughout his age. He had a problem in the kidney and gallbladder, which disturb him for many years. On 22 February 2016, Kashaf passed away, weeping his millions of fans and readers. After the funeral prayer, he buried in a graveyard in Karachi, Sindh.

Kashif had a career of almost twenty years as a professional writer and penned dozens of novels and serialized stories. All of his work published in well-reputed magazines and digests. He had the desire that he could publish his work in book shape, which not fulfilled in his life.

Here you can find the Kashif Zubair Novel list, which is available on different blogs and websites in pdf. You can download it by clicking on the links.

I hope you like Kashif Zubair Biography and share it with your friends. You can find more to subscribe to our website and get updates regularly. You may read Mehmood Ahmed Moodi, Abdul Rab Bhatti, and Qurratulain Haider.