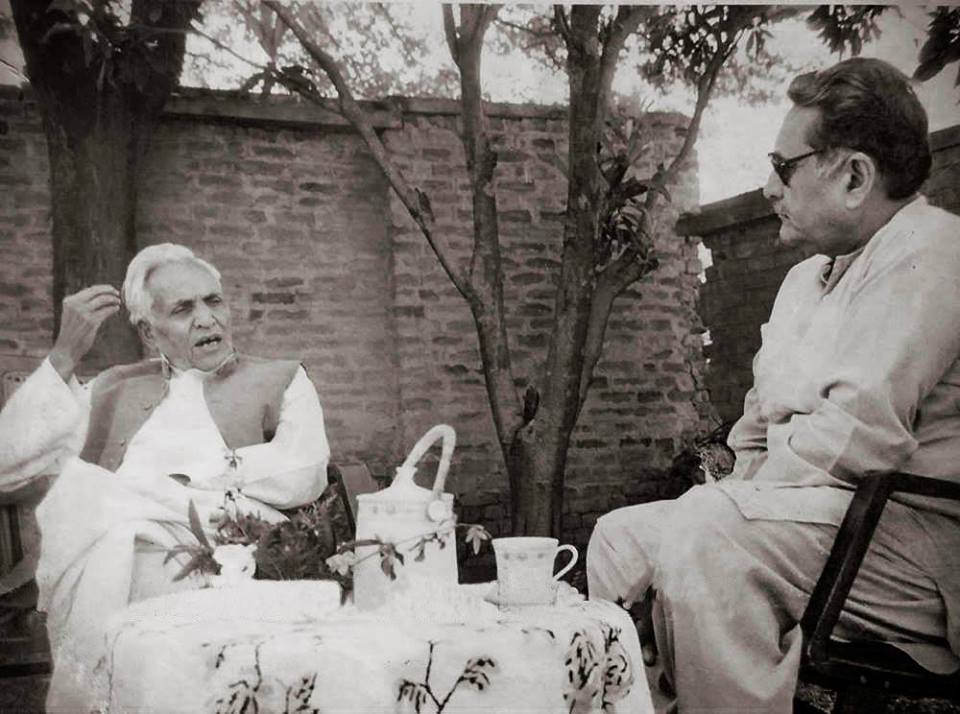 Mumtaz Mufti is the top name of Urdu’s writings. He wrote many great books but got fame from his biography and travelogue Labbaik. Moreover, he was the contemporary writer of Ashfaq Ahmad and Quadrat Ullah Shehab.

He got fame from his biography Alkh Nagri, Ali Pur ka Aili and travelogue Labaik. In his life, he called with the name of Mumtaz Mufti. Even his grandson called him with the name.

Mumtaz Mufti was born on 11 September 1905 in Batala Punjab. His father’s name was Muhammad Hussain. He got his early education in Amartasar, Mianwali, and Multan. Mufti completed his matriculation from DG Khan and Intermediate from Amritsar. He got a graduation degree from Islamia College Lahore.

In early life, Mumtaz Mufti much inspired by Sigmund Fried. Before partition, he was also like infamous literature.

In the beginning, He vigorously opposed the creation of Pakistan. But, later, became a true Pakistani and Islamist. It is saying that changing came to his personality after the relationships with Hazrat Qudratullah Shahab. He was much impressed with the thoughts, teaching, and nature of Qudratullah.

Mufti also compiled his biographies like Shahab Nama with the name of Ali Pur Ka Aili and Alkh Nagri. Alkh Nagri is the story of a lover how opposed the social taboos of the time. While Alkh Nagri is the later part of his autobiography, this book described mysticism, Sufism, and thoughts of Mufti.

He got the award of Sitara-e-Imtiaz (1986) and Munshi Premchand in 1989. In 2013, Pakistan Post Office also issued a stamped ticket in honor of the legend writer of Urdu.

The following books and Ph.D. thesis wrote on the life and biography of Mufti.

Mufti wrote below mentioned novels, books, and short stories (fiction). You can download or read online these books by clicking their titles.

Mufti’s 1961 autobiography was describing the first phase of his life. First, it seems a love story of a boy how challenged the ordinary laws of society.

Mufti’s autobiography was representing the second phase of his life. Alakh Nagri much impressed by Qudratullah Shahab’s thoughts and teachings. This part deals with Sufism, religion, and mysticism.

Mumtaz also mentioned many quotes. He said great words and quotes in his short stories. At last, I hope you liked this biography and book details of the legend writer in Urdu. For more information, you can also visit his website.

You may also want to check Bano Qudsia: Urdu Drama and Novel Writer.