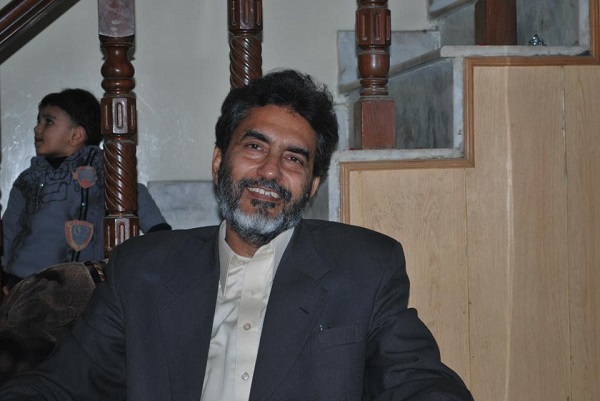 Tahir Javed Mughal is a famous novelist, story writer, and drama writer of Urdu who authored dozens of stories and serialized novels. He is a regular writer for the monthly digests like Jasoosi and Suspense and has a vast readership. He also wrote some great television dramas for PTV, which got a broad viewership.

Tahir Javed Mughal was born in Lahore on 4 November 1955 and settled in Allama Iqbal Town. After completing his school study, he graduated from Islamia College Lahore in 1974. He wanted to take a master’s degree in Psychology, but his family engagements created hurdles in his way.

Tahir Javed Mughal began to take part in his family business who deals in furniture and building material. He had the great potential for writing and started it as a hobby during his working hours at his showroom. He attracted to poetry at first and wrote many Naats, which recited by famous Naat Khawans.

Tahir Javed Mughal wrote his first story with the title of “Khilash,” published in monthly Adab Araz. Then he started to write Tareekhi Hadsat for Nawai Waqt, a leading newspaper of Urdu. That was a translation of some English essays about some strange events in the world in the past. 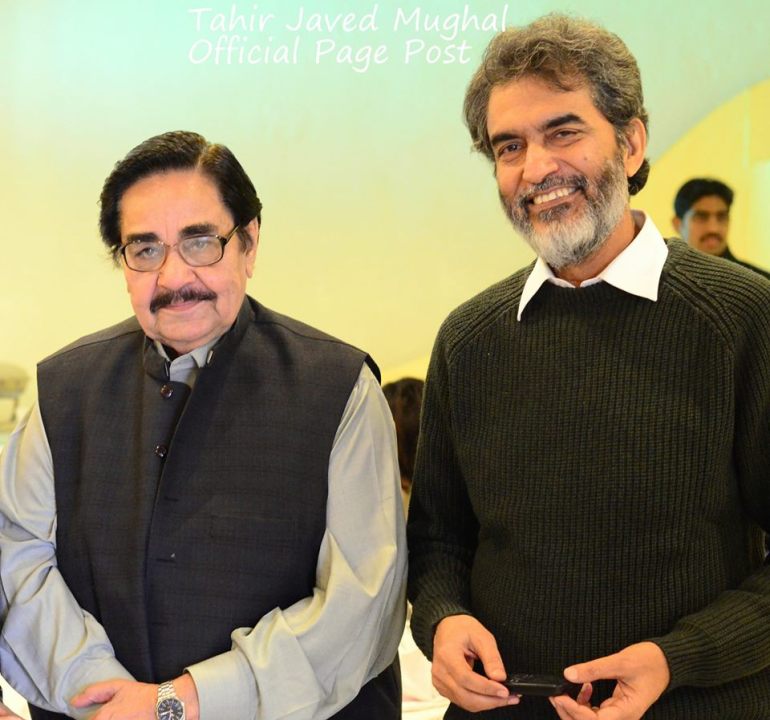 Then, Tahir Javaid became a translator who converted many stories from English to Urdu. After that, he began to write for Sayyar Digest on the request of Tariq Ismail Sagar and penned his masterpiece “Abaqa” in the episode. It got much popularity and readership, which motivated its author.

Tahir Javed Mughal has no time to write for the television channels, but he wrote some tv played many years ago. His dramas Bhuleka, Anjaan, Talash, and Badla, aired on PTV and got excellent responses from the viewers. 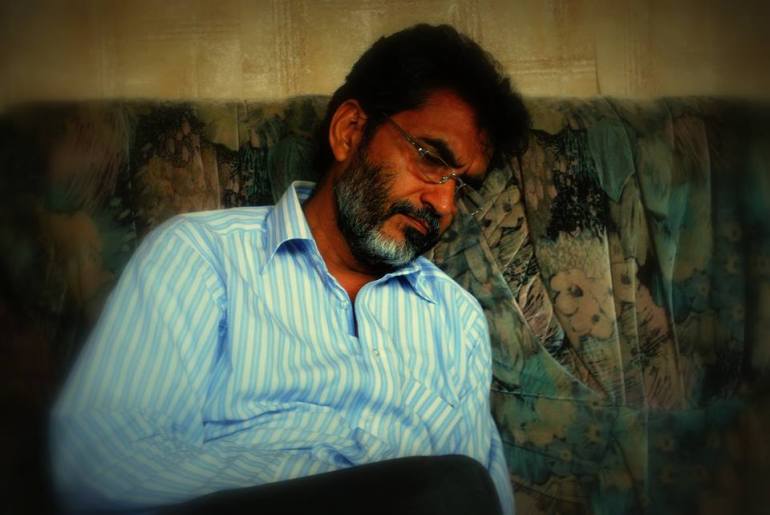 Tahir Javed married his cousin on 24 October 1981 and has four children, including three sons and one daughter. All of his children are highly qualified and established their careers. One of his sons, Naveed Tahir, settled in Ireland and working as a senior software specialist. His second son Idrees Tahir also took the degree of BS honor, and his third son Junaid Tahir joined the father business after completing his study.

Tahir Javed Mughal is satisfied with his life and fulfilling his desire to travel across the world. He visited many countries and observed the lifestyle of developed people. He used these pieces of information in his stories, which made the material more effective and useful for the readers.

Tahir Javaid Mughal compiled some super hit crimes and investigation stories with the pen name of Inspector Nawaz Khan, which got a high appreciation. After joining Jasoosi Digest Publication, he penned some excellent short and serialized novels for the digests.

Tahir Javaid Mughal is a famous writer, and there are millions of his fans. They wanted to know Tahir Javed Mughal Biography, and there is no reliable data available on any blog about his lifecycle and work. Here you can find the Tahir Javed Mughal Novel list, and you can download it by clicking it.

He also wrote some stories with the pen name of Inspector Nawaz Khan. Here is the list of those stories books.

At last, I hope you will please to know about Tahir Javed Mughal biography and share it with your friends. If you like more, you can subscribe to our website to get updates about the life of famous writers and poets of Urdu. You may read Amjad Javed, Seema Ghazal, and Farhat Ishtiaq.