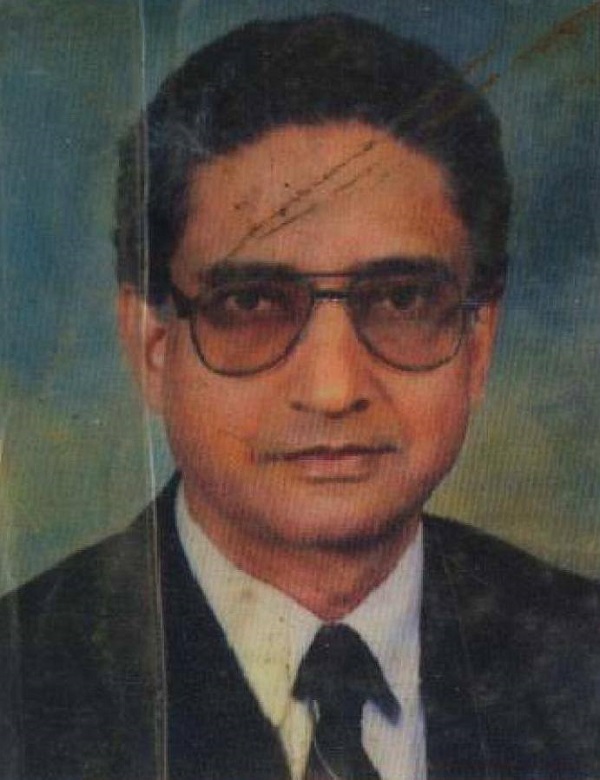 Syed Mahmood Ahmad Bukhari, known as Mehmood Ahmed Moodi, is a senior journalist, editor, story writer, novelist, translator, and drama writer. He is working as an editor for weekly Akhbar e Jahan for many years. He authored dozens of novels and serialized stories which mostly published in the digests of Urdu.

Mehmood Ahmed Moodi was born on 21 October 1951 in a Syed family in Shikarpur Sindh. His forefather belonged to Sunni Bukhari Saadat, who had much respect in their area. He started his education from Prince Karim school, Islamia High school, and graduated from C & S college.

Mehmood Ahmed Moodi had much potential and began to write for Urdu journals. His first short story published in Naqoosh in 1969, which got the appreciation of the critics. Then he accepted the job offer in Dhanak and translated many English stories into Urdu.

In the middle of his career, Mehmood Ahmed Moddi wrote for different tv channels. His play Manoos Ajnabi telecasted on PTV and got a broad viewership across Pakistan. He wrote Samjhota for NTM, Adventure Times for PTV, and The Case for ARY.

When daily express started to publish, Mehmood has begun to write a column for it. He continued writing stories for Jasoosi, Suspense, Sarguzasht, and many other magazines. He translated English novel God Father in Urdu, which released in Episode in Akhbar e Jahan.

Mehmood Ahmed Moodi spent many years of his life in the cities of Punjab, like Lahore, Faisalabad, and Sargodha. He married Najma Moodi Jabeen 27 November 1978, who lived in Sargodha. Mehmood has three children one son Umair Shah and two daughters Madiha Shah and Munaza Shah. He is living now in Karachi and satisfied with his family life.

Mehmood Ahmed Moodi novel contains different topics like history, social issues, comedy, action, horror, thrill, and suspense. He focussed on love and the people who had strange powers or abilities. Some of his novels and characters remembered a lot, and the readers knew him for his work.

Mehmood Ahmed Moodi Novel List is short because he worked on different types of writing. He used various pen names and had a long career as an editor. He did not care about this matter and believed in quality work, although quantity.

Mahmood Ahmad always hides and avoid to become a public figure. A rare people know that he worked for television channels, even his picture did not publish in any paper. But his fans want to know Mehmood Ahmed Moodi biography and work. Here you can find his novel list and also can download by clicking.

I hope you like this biography and share it with other friends. You also can subscribe to our site to get the updates about the new posts. You may read Qamar Ajnalvi, Tahir Javed Mughal, and Dr. Abdul Rab Bhatti.