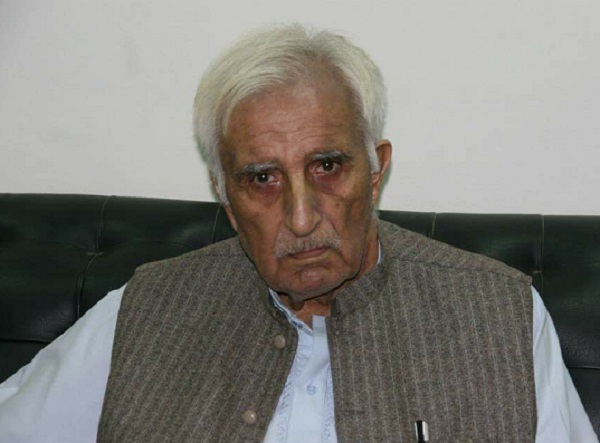 Mazhar Nawaz Khan, known as Mazhar Kaleem MA, was a great novelist, story writer, radio broadcaster, and columnist. He earned a name for detective novels and stories for children. He authored hundreds of books that alive his name until after his death.

Mazhar Kaleem MA was born on 22 July 1942 in a town in the surrounding area of Multan. His father Hamid Yar Khan was a police officer, and most of his family joined the army and police service. Mazhar Kaleem MA belonged to the Mohammad Zai tribe in Durrani Pathans, which came from Afghanistan and sat in Punjab province.

After primary education, Mazhar Kaleem took admission in Islamia High School Daulat Gate Multan. In 1957 he passed his matriculation in the 1st division. After it, he passed intermediate and graduated from Emerson College Multan.

When the University of Punjab started his campus in Multan, Mazhar took admission in 1st batch and passed MA Urdu. Later, he received an LLB degree from Punjab University and began practice in 1978. He continued his legal consultancy as the senior lawyer in Lahore High Court Multan Bench till the end of his life. 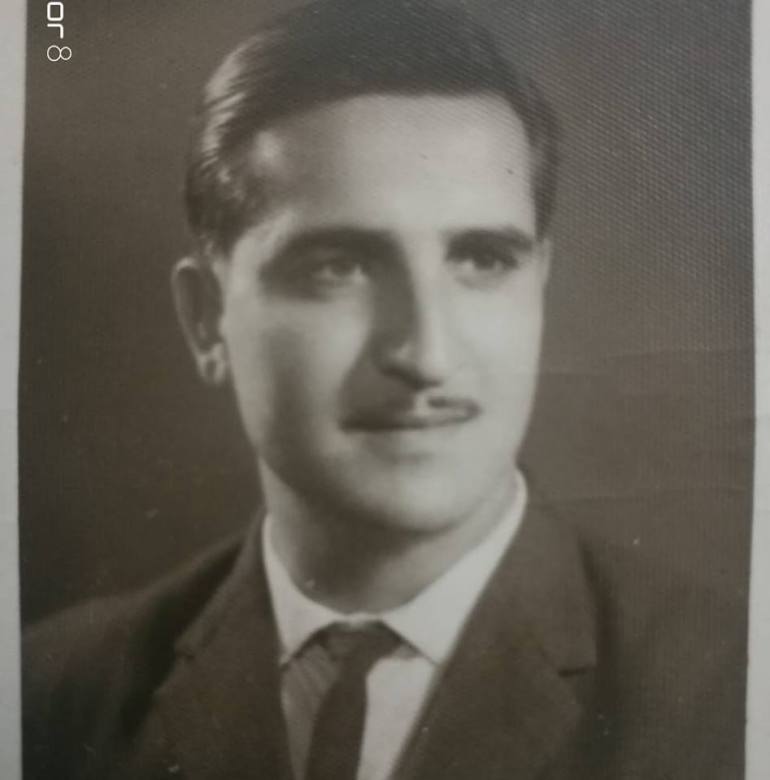 In 1965, Mazhar Kaleem married his cousin, who was the daughter of Allama Asad Multani, a renowned poet, and scholar. He had six children, including two sons and four daughters. All of his daughters have master’s degrees, and both sons also were highly qualified. The elder son died at the age of twenty-seven, and the younger is working in a multinational company.

Mazhar Kaleem MA started to write a column in Daily Aftab Multan. He wrote for three years under the title of ” Tamasha Mere Aagay”. He started feature writing for Radio Multan, which later changed into drama writing. Mazhar Kaleem began hosting a show on radio name ” Jamhoor Di Aawaz,” which continued for many years. He had a 45 years long career on the radio, which gave him the identity and public fame. 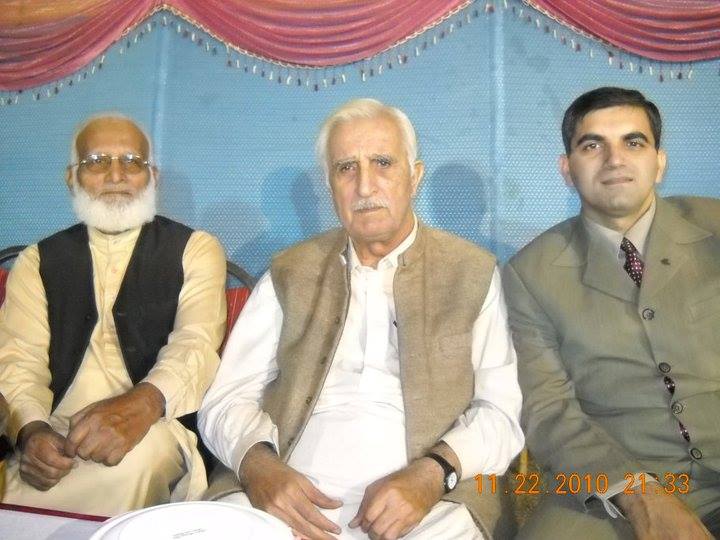 Mazhar Kaleem MA wrote first a detective novel in 1965 for his friend B.A Jamal, who was a publisher. It got much readership and appreciation, which motivated the author to produce much. After that, he did not see back and penned hundreds of spy novels and Imran Series.

Imran Series by Mazhar Kaleem MA contains more than four hundred novels. He started to write it after the death of Ibne Safi and brought it to its peak. It gave much fame and readership to Mazhar Nawaz. He introduced many new characters in Imran Series, like Captain Shakeel, Tanveer, Joseph, Tiger, Juliyana, and Saleh.

He portrayed a new picture of Ali Imran, who is the hero and the central character of Imran Series by Mazhar Kaleem. Ali Imran had some strange qualities and intelligence who could solve all the problems in a short time. He knew everything like art, science, history, and multi-languages.

Imran Series became so popular that the readers wait for its next parts. It gives the lesson of patriotism, courage, loyalty, and bravery to the youth. Moreover, it contains a lot of information about international issues and the future world. Kaleem played his role in the education of the youngers through Imran Series.

Mazhar Kalleem had a long career of more than fifty years as a professional writer. He penned hundreds of novels, stories, and radio dramas. He gave a new life to Urdu action, spy, and detective novels. All of his work published, and the Mazhar Kaleem novel list is very long.

But unfortunately, there is a little work on Mazhar Kaleem Biography or his literary work. Any government or civil institution did not recognize his services for Urdu literature. He lived a secret life, and the readers do not know about his personal life. There is no research on Mazhar Kalleem work and his achievements. Here you can read Mazhar Kaleem Novel List thoroughly.

On 26th May 2018, he died at the age of 75 years and left weeping his thousands of fans. His funeral prayer performed near his residence and buried in the graveyard of Multan. May Allah rest him in peace.

I hope you like the Mazhar Kaleem biography and share it on social media. Now you can subscribe to our site to get the updates about the new posts. You may read about the other writers of Urdu like MA Rahat, Pervez Bilgrami, and Qamar Ajnalvi.