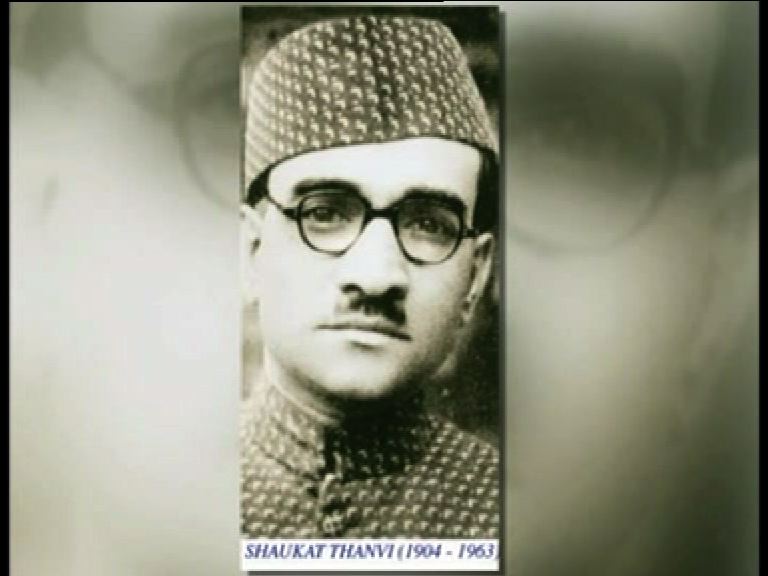 Shaukat Thanvi was a Pakistani novel, humorist and story writer. He considered the more valuable Urdu writer. He won serval awards on his writing.

Shaukat Thanvi was born on February 2, 1904, in Bandarban (Mathura). His family name was Muhammad Umar. His ancestors belonged to Thana Bandarban. So, he added Thanvi as the last name.

Shaukat Thanvi started his schooling at Bhopal. After moving Lakhnow, he admitted in Mission High School.

He was not a brilliant student and not interested in completing his education. He left the school and joined “Hamdam Newspaper.”

At this time the editor of this newspaper was Syed Jalib who was a veteran journalist. Shoukat got training from Syed Jalib.

After some time, he left the job and opened his newspaper with the name “Toofan”. But, it was closed.

In job days, Shaukat Tanvi starting to wrote poetry, short stories, and novels. In 1938, he joined the All India Radio.

After the Partition of India

After the partition of India. Shaukat Thanvi came to Lahore and acceded to the Radio Pakistan. On Radio Pakistan, he started his popular program, Qazi Jee. He wrote the program and broadcast it.

At the same time, he joined Pancholi Art Pictures as a writer. He wrote the stories and dialogue of the films. He also directed a film “Gulnaar”.

He received Tamgha-e-Imtiaz award from The Government of Pakistan.

Shaukat Thanvi was passed away on May 4, 1963. He buried in the graveyard of Miani Sahib Lahore. Thus in this way, the great era of Urdu writing ended.

I hope you liked this post. You may also want to check Shaukat Siddiqui biography.