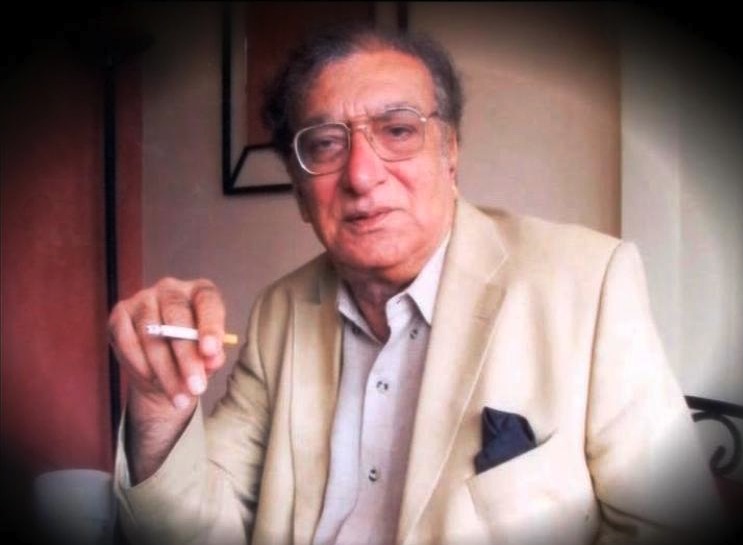 Ahmad Faraz is very well known Urdu poet of Pakistan in the contemporary days. He is born on 12th January 1931 in Kohat in Pakistan. He is one of those poets in Pakistan who influenced the youth of Pakistan in very recent times.

Ahmad Faraz was renowned as one of the best modern poet in the previous century. “Faraz” word used as “Takhulus” (pen name). His poetry appreciated in all over Pakistan. He appreciated and awarded by different awards by the government of Pakistan.

It has stated earlier that he is born in Kohat district in Pakistan. His father’s name was Syed Muhammad Shah Barq. His brother’s name is Sayyed Masood Kausar. He migrated to Peshawar from Kohat with his family to seek better life opportunities.

Further, these two subjects polished him to get entry into the literal community of Pakistan. After completing his education from Peshawar University, later he served as a lecturer in the same university.

Ahmad Faraz worked hard days and nights that one day he selected as Chairman, National Book Foundation, Islamabad, in Pakistan.

His poetry also somehow related to humor. Once giving an interview to BBC News, he revealed that once his father brought clothes of Eid for him and suggested these clothes for his elder brother. From here he started to write his first writing. The first line, Fiaz wrote as follow

Every well-known poet or writer of Pakistan linked with political activities directly and indirectly. Through their writings, they inspired the masses about the social improvement in the society. It also sometimes related to the tyrannies of the dictators and often compared the lousy governance of democracy or military rule. The same case is with Ahmad Faraz. He also arrested by the forces of Pakistan due to his criticism of military rulers.

He faced some difficulties during Zia ul Haq’s era. Ahmad Faraz is the very self-made person that after facing arrestment from the military, he chose self-exile and went to Britain where he spent almost six years. He also visited other countries during this exile period like Europe and Canada.

After facing these circumstances, he was initially appointed as Chairman of Pakistan Academy of Letters and later selected as chairperson of Islamabad-based National Book Foundation for many years.

Ahmad Faraz appreciated not informally by the masses but also formally by the state. He has awarded by different apex literal awards by the Government of Pakistan.

Ahmad Faraz died on 25th August 2008 due to the kidney failure in Islamabad, Pakistan.

At last, I hope you liked the biography of Ahmad Faraz. You may also want to read Ahmad Nadeem Qasmi. 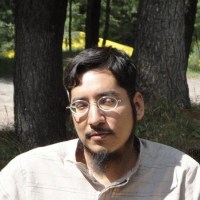 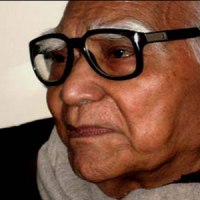 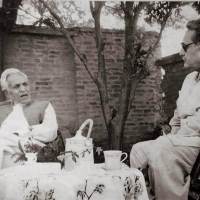